From his earliest researches, Freud frequently ground his clinical theories in the recognitions of art, liberally crediting the intuition of the artist that preceded psychoanalytic insights. Freud’s followers were quick to follow the master’s lead. Variably accurate versions of analytic theory soon spread to respectable and “fringe” artistic circles. Studies of art by analytically inclined academics soon succeeded the explorations of practitioners. By the 1950s, the instruments and beliefs of psychoanalysis were highly regarded within the American lit crit establishment. 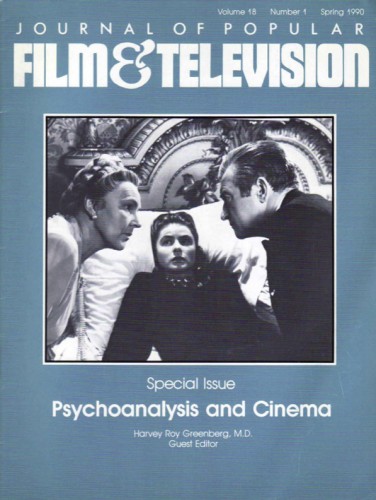