Science fiction cinema has consistently, if unconsciously, manifested an intriguing split in its attitude toward the machine, treating it unabashedly as a dehumanizing oppressor while lovingly lingering over its gleaming gizmos. Crash, scripted nearly faithfully by David Cronenberg from English sci-fi writer J.G. Ballard’s 1973 cult novel, knowingly interrogates this ambivalence in a harrowing exploration of the human/machine symbiosis–specifically the human automotive interface. Note that the director himself has been an amateur racer and car enthusiast.) 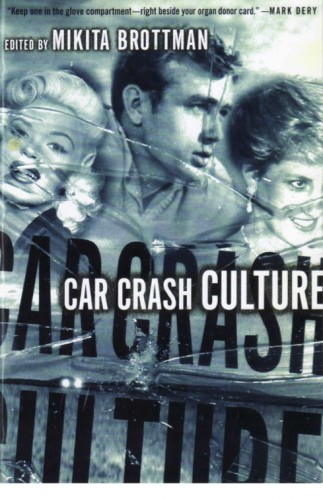